Most people would need months to recover from 20 months of Chinese interrogation. Jack Bauer needs a shower, a shave and a change of clothes.

There have been no terrorist attacks in United States since Jack Bauer has appeared on television.

Jack doesn’t believe in Murphy’s Law, only Bauer’s Law: „Whatever CAN go wrong, WILL be resolved in a period of 24 hours.“

In 96 hours, Jack Bauer has killed 93 people and saved the world 4 times. What the fuck have you done with your life? 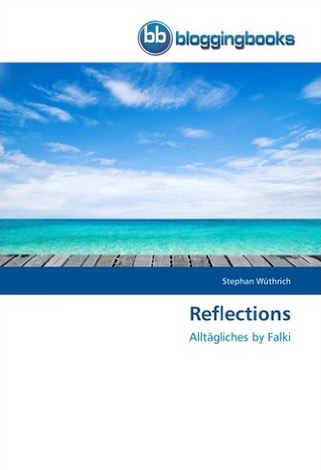 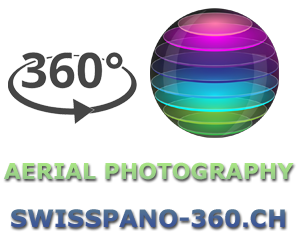